Rameshwaram Temple – The Strongest Link To The Char Dham Tour

August 24, 2017 By hotelrameswaramgrand Rameshwaram No Comments 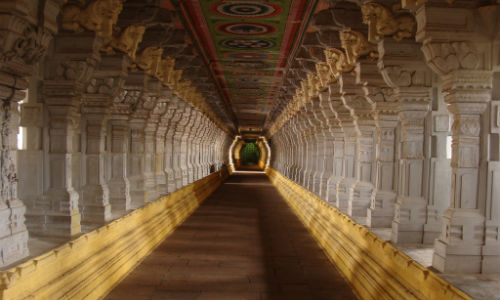 It is ironic that the name of a Lord associated with destruction means ‘one who is eternally pure’!

The word Shiva has many meanings – for some it means auspiciousness and perfection. For others, it means one who has conquered death. Worshiping Shiva is known to purge us of all our sins. It for this reason that Lord Rama upon his successful return from Sri Lanka wished to perform a Shiva puja to rid himself from the sin of killing the Brahmin, Ravana.

Legend has it that since he could not find a linga for the puja, he asked Hanuman to fetch one from Kashi. But Hanuman was delayed, hence Sita made a linga out of sand for Rama to worship. It is this linga that is now worshipped within the sanctum sanctorum of the Ranganathaswamy Temple in Rameswaram. Hanuman who eventually came was disappointed that his linga would not be used for the puja. To appease him, Rama decided to name the linga as the Kasi Vishwanathar Lingam. To this date, devotees have to first worship the Kasi Vishwanathar Linga before worshiping Ramanathar.

Today, Rameswaram is one of the char dhams identified by Sri Adi Sankaracharya. He travelled the length and breadth of the country, rejuvenating Hindu culture and identifying four sacred places for believers of advaita. Those who visit all of these four dhams are known to have done the ‘Mahaparikrama.’

Rameswaram is also famous for being one of the twelve famous jyotirlingams. According to a legend mentioned in the Shiva Purana, the jyotirlinga is the supreme Shiva. While originially, there were 64 jyotirlingams, 12 of these are considered most auspicious.

Even today, a tirtha yatra to Kashi is said to be incomplete with a visit to the Ranganathaswamy Temple at Rameswaram! 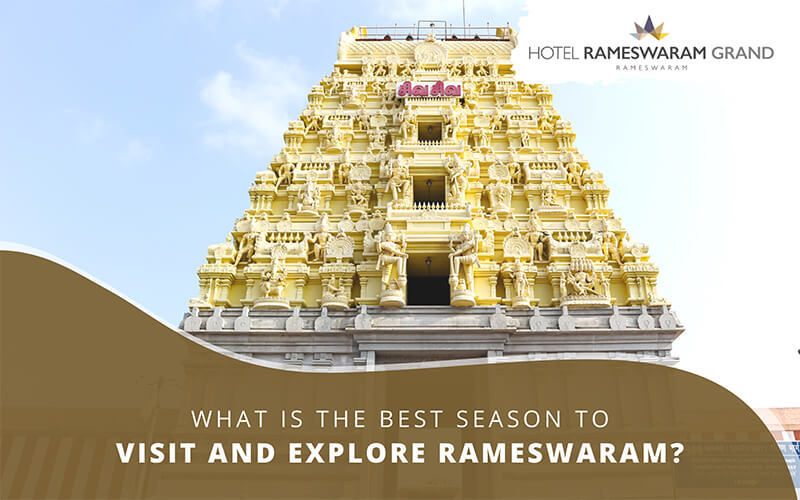 What is The Best Season to Visit And Explore Rameshwaram? 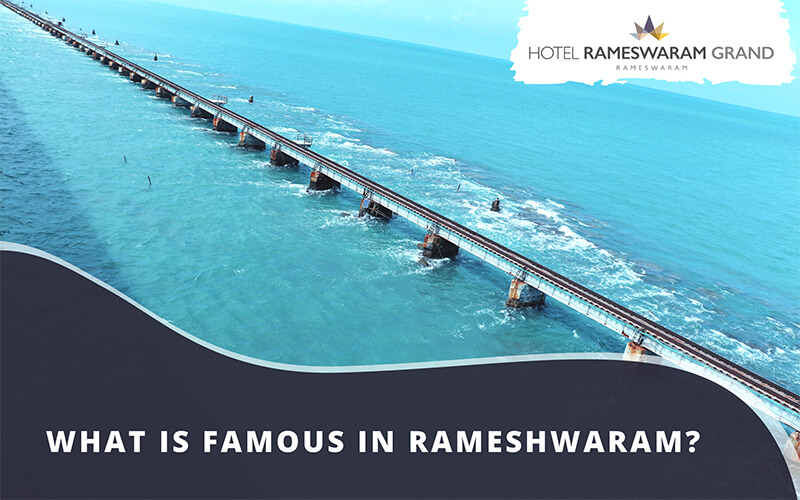 What is Famous in Rameshwaram?

What is Special About The Agnitheertham in Rameshwaram?